60years of innovation and good taste

Company founded by René Lagrange at Saint-Genis-Laval, near Lyon.
The company was originally an aluminum smelter and manufactured parts for industry. 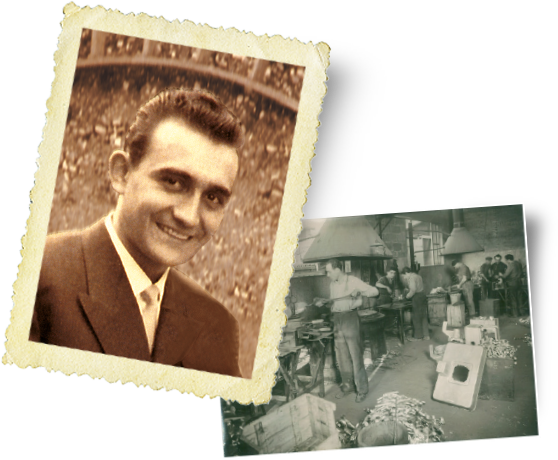 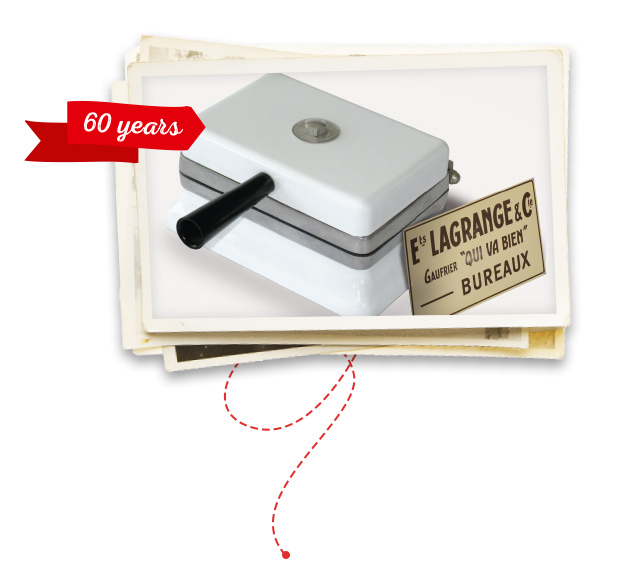 The line of waffle makers expanded!

Lagrange expands its range of waffle irons. The multiplication of functions and models made the company the standard for waffle makers. 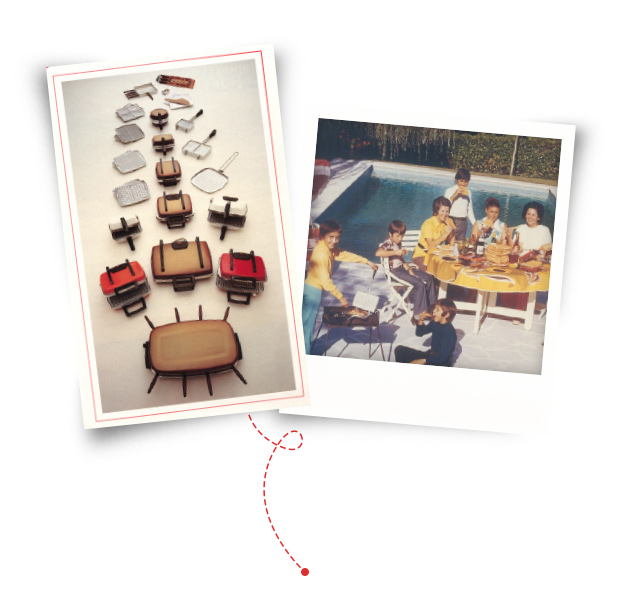 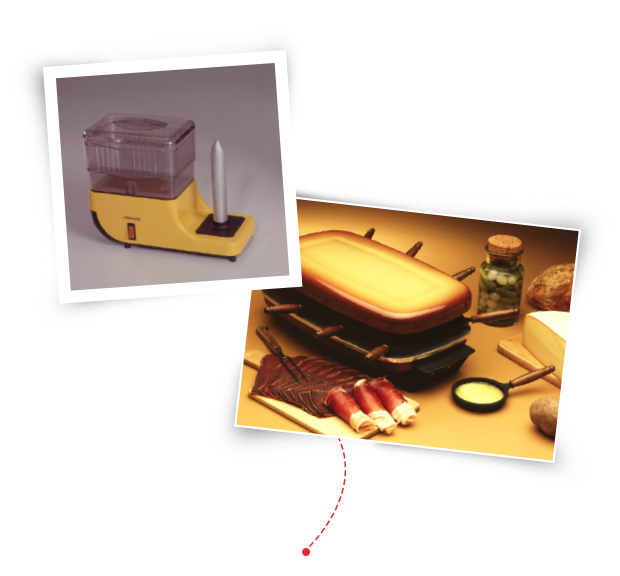 The birth of a brand

A major innovation: the first Grill’ Pierre electric stone top grill®imitated by many in the 1990’s.

The beginning of mass distribution of Lagrange products. 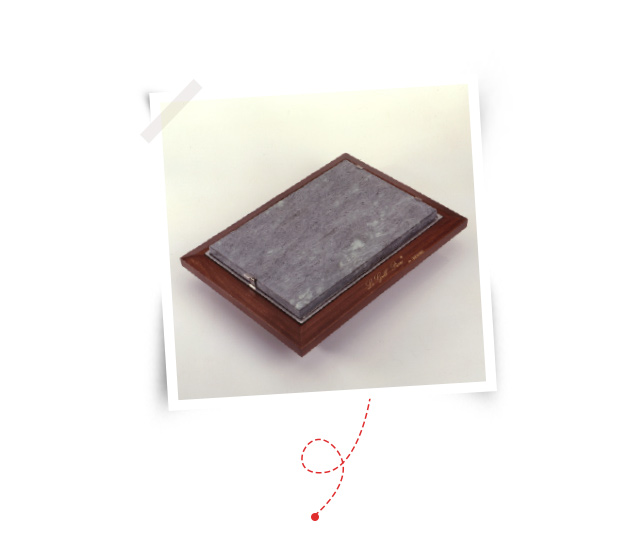 Diversification: fondue sets, plancha…Numerous products were developed while the exporting business took off. 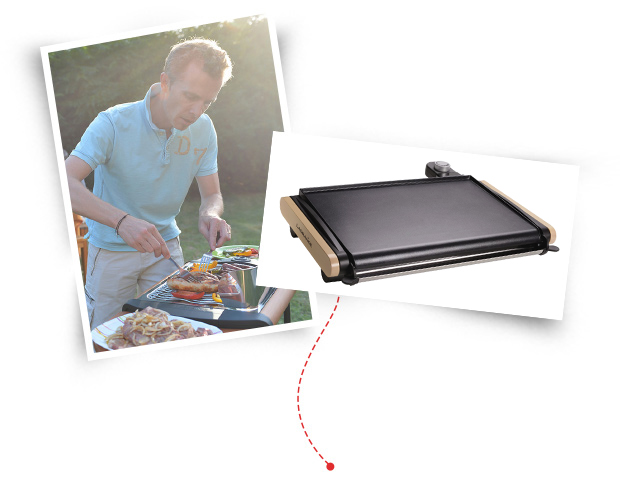 A revolution in the world of raclette machine:the launch of the cheese tower® which became the Raclette Evolution® in 2014 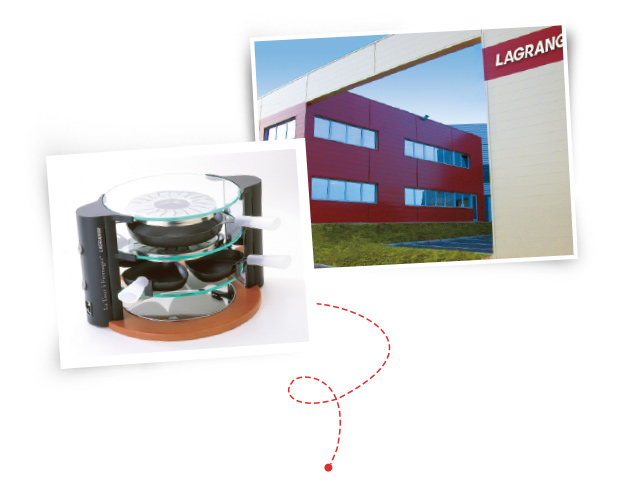 Numerous diversifications in the area of friendly home made cookware with the launch of yogurt maker and Raclette Transparence®, in Europe Lagrange sees unprecedented success. 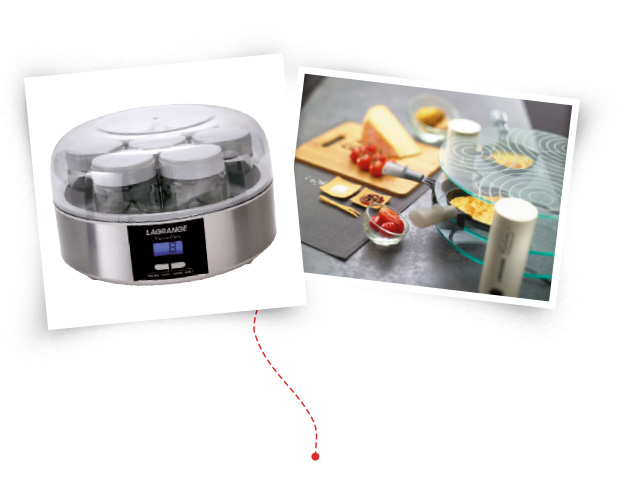 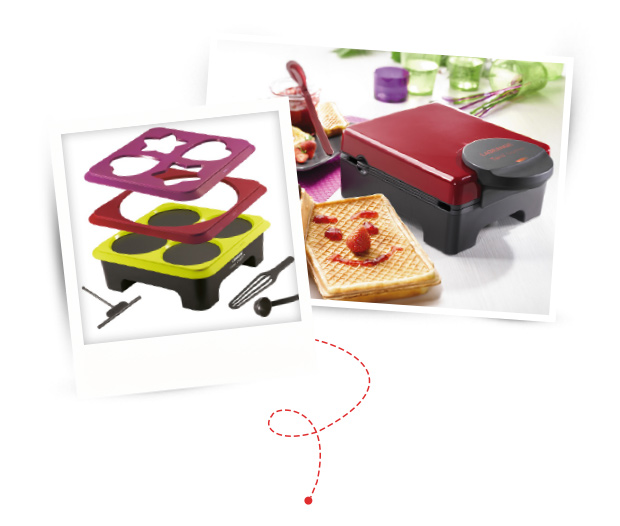 Lagrange positions itself on two major categories: Breakfast and Culinary Preparation in Europe. 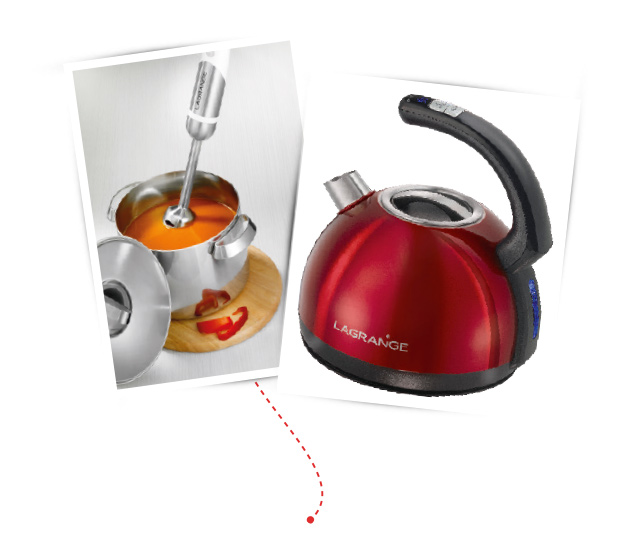 Creation of the American subsidiary "Lagrange USA Inc.", the products are now distributed in the USA and Canada. 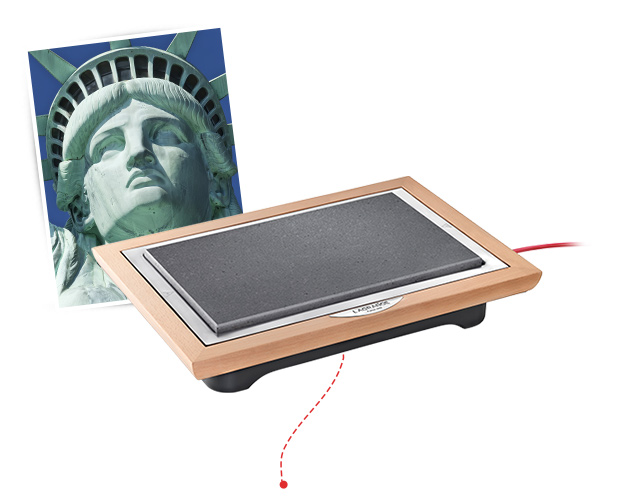 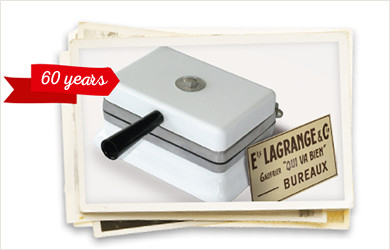 Decades of know how and innovation to guide you through your gourmet adventures. 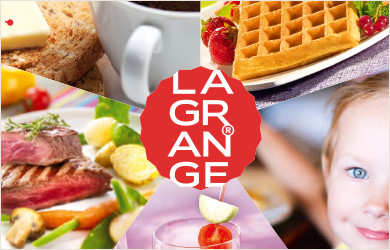 Why not invite a family-style expert to dinner?